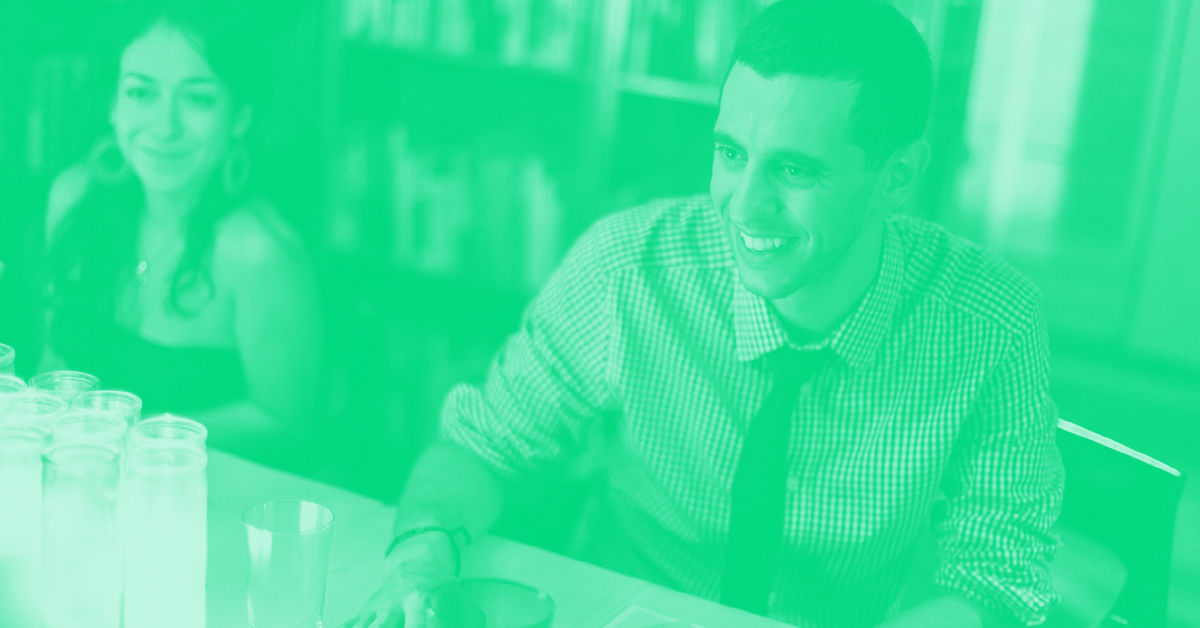 I turned 35 last week. Every year, around my birthday, I look back and write lessons I learned (or re-learned) throughout the year. This little practice is mainly just for me, but I thought you might find them helpful too. I find that so much growth and learning can happen in a year. I encourage you to do some reflections yourself. If you’ve just graduated from college, look back at each of the last four years and write down some key moments and lessons from each year. Think about where you were a year ago, and how far you have come since then. It’s a complex time in each of our worlds and in history, but I still feel so lucky to be here. Thanks for reading. Even though I don’t know all of you, I’m grateful for you. As usual, if you have comments, feedback, or anything to add, just reply. WordPress.

On the Beginnings of Greatness

For those of you who have just graduated, the world seems daunting and difficult to navigate. It’s alright, it’s meant to feel this way. Talk to your parents and ask them what they thought their lives would be like when they were twenty-two. Chances are things turned out differently than they had thought. Maybe they moved across the country, maybe they had their hearts broken, maybe they lost someone they loved. This week, I came across this wonderful NYTimes piece where the editors thumbed through their photo archives and uncovered pieces of text and photographs of people on the verge of becoming famous. There was Barack Obama, who at 28 became the first black president of the Harvard Law Review. There was Meryl Streep, who at 27 had starred in multiple productions in her first year in New York. There was Eddie Murphy, who at 19 and fresh out of high school, became a cast member on “Saturday Night Live.” Along with these stories, the editors offer a message of hope,

“We hope that these images and stories will be a reminder to our readers, whether or not they are part of the class of 2020, that there is a kind of magic that comes at the beginning of a journey. And while this particular moment is unlike any that most of us have experienced in our lifetimes, obstacles, hurdles and uncertainty are part of everyone’s story.” Read through this and be inspired. New York Times

On What to Read This Summer

When I (Stella) was in college, I found it hard to find time to read books during the school year. This summer is the perfect time to pick up the book(s) you’ve always wanted to read but never had the time. In this piece, The New Yorker offers a list of book recommendations, from fiction to nonfiction, many of which are relevant to current times, such as War and Peace by Leo Tolstoy, on the French invasion of Russia, The Time of the Doves by Mercè Rodoreda on the Spanish Civil War, Everything is Personal: Notes on Now by Laurie Stone, on social commentary, and The Undocumented Americans by Karla Cornejo Villavicencio, on what it means to be American. I’ll be picking up some of these throughout the summer. Do let me know if you have other goodreads to share. Happy reading. The New Yorker.